Thank you to all staff and PhD students who completed the Athena SWAN surveys this year. The data have been analysed by Sue Whittle and members of the relevant staff groups, to produce an overall report for all staff in the Faculty, together with individual reports for:

Each report comes with recommendations for action that will be considered initially at the Faculty Equality and Inclusion Committee before being rolled out to other relevant committees for local actions to be taken.

These are two issues chosen by our Athena SWAN Postdoc reps, which were raised by our surveys across many different groups across the faculty.

A downloadable PDF version of the summary of discussion points is available here along with the actions to tackle these two issues.

Updates on these actions will be made through the Dean’s communication and Athena SWAN coffee mornings. 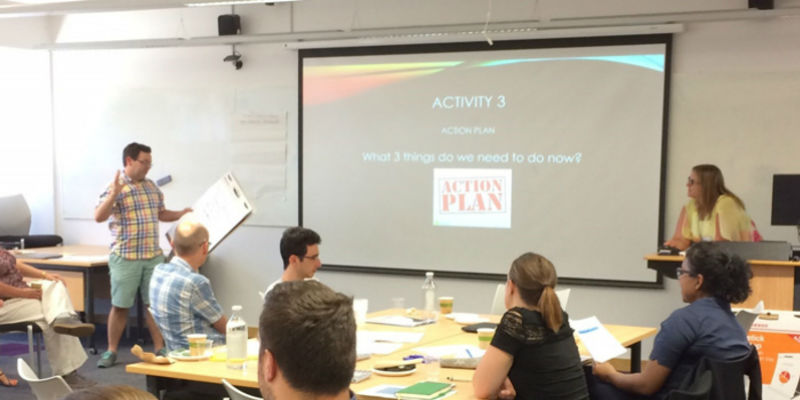 On Friday 29th June we held our first Athena SWAN Away Day, inviting people from across the faculty to join the Athena SWAN Team. We focused on four themes; students, culture, career development and staff recruitment. 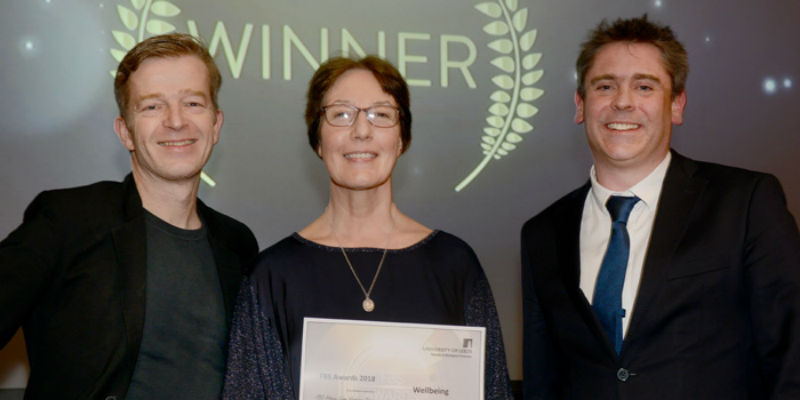 The nomination was "for its work and dedication towards getting the instalment, and vitally working towards a mutually agreeable and workable management system, of our faculty wellbeing room in the Irene Manton building. This has at times been a contentious issue... as this room needs to be functional to a varied number of user groups... It is one of the first of its kind across the campus, and being a pioneer is never easy!"

An event organised by the FBS Equality and Inclusion Champion, Dr. Yoselin Benitez-Alfonso and co-sponsored by E&I and Athena SWAN in FBS. Bernadine is a visiting lecturer and the diversity and inclusion champion at the Dental Institute, Kings College London. She shared the story of her career so far as an award-winning black female scientist and gave an inspiring presentation. Thanks so much for coming Bernadine and inspiring us! 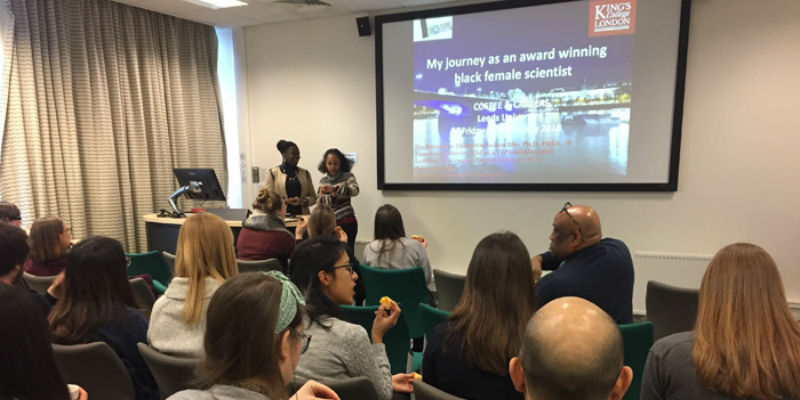