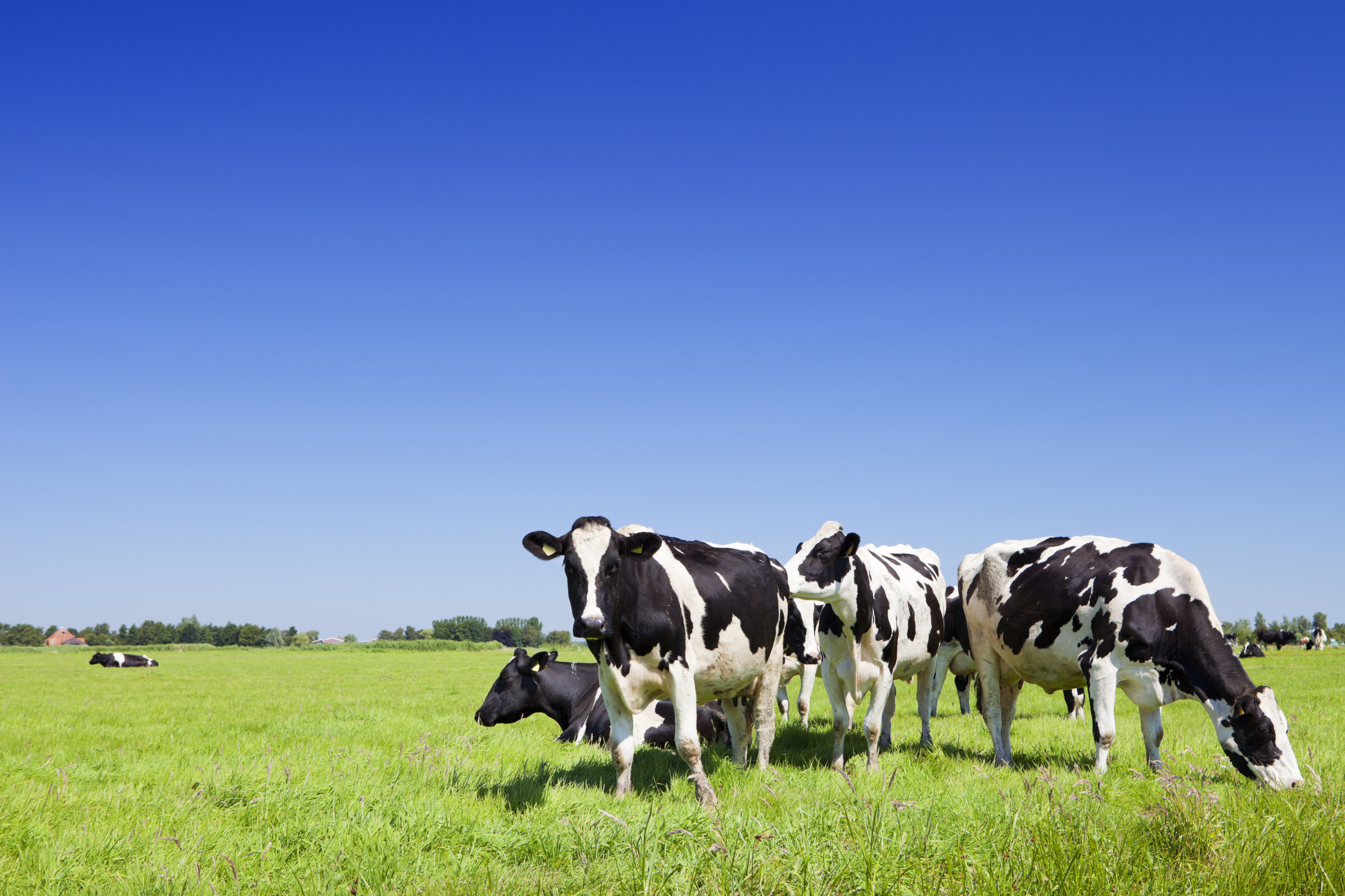 A report published by the United Nations has exposed the significant threat climate change poses to global food production.

When asked to assess the impact of climate change on food production, the United Nations International Panel on Climate Change (IPCC) concluded that the earth is currently set to become up to 3 degrees hotter by 2100. However, the authors of the report suggest putting measures in place to keep global warming to a maximum of 1.5C as, if temperature rise by even half a degree more, the risk of flood, drought, extreme heat and poverty will become significantly worse.

Farming food crops such as rice, wheat and corn could become increasingly difficult with the biggest impacts on crop yields not limited to the poorest countries. Olives and grapes grown in areas such as the Mediterranean could be affected, for example.

“If we do not keep climate change to below 2 degrees, we face more and more disruption to food supplies,” warns Professor Tim Benton from the School of Biology, who was not part of the research team. “Almost every country depends on food grown elsewhere. A drought in one place can impact food prices anywhere. As weather becomes more extreme, there is the risk of increasing volatility in food supply and prices.”

The UN estimates that by the end of the century, the global population will have risen to 11.2 billion compared to 7.6 billion in 2017.

The earth’s ability, or lack thereof, to feed its growing population under increasingly hostile conditions has been studied by scientists such as Professor Benton, who warned that, “Ultimately, we live on a finite planet, with finite resources. It is a fiction to imagine there is a technological solution allowing us to produce as much food as we might ever want, allowing us to overeat and throw food away.”

In order to address the environmental threat of food production, it has been suggested that huge changes to farming and the consumption of meat (in Western countries) are required.

Greenhouse gasses from livestock, deforestation for agriculture, water shortages from farming, and ocean dead zones from agricultural pollution are some of the major environmental threats posed by the current food production system. With the world population set to rise by 2.3 billion people by 2050, if we keep eating and farming in the same way, these issues are only set to increase.

Dietary changes in richer nations, technological change on farms and a reduction of food loss and waste through a combination of education, taxes, subsidies for plant-based foods, and changes to school and work place menus could all help to reduce the impact of food production on the environment and help to keep global temperatures from rising above 1.5C. In the UK and US, it is estimated that this would mean a 60% reduction in the consumption of milk and a 90% decrease in the consumption of beef alongside a significant increase in the consumption of nuts, seeds, beans and pulses. However, poorer nations will reportedly still need to eat slightly more meat and dairy

Changes in farming practices such as working to increase crop yields in poorer nations, more universal water storage and more careful use of fertilisers could be a solution to the deforestation, water shortages and pollution caused partly by agriculture.

Whilst there is still much work to be done with the UK pursuing gas fracking, Norway looking for oil in the Arctic and the German government considering cutting down the Hambach forest in order to dig for coal, the report authors remain optimistic in the hope that the increasingly visible effects of climate change, such as the extremely hot weather experience in the UK this summer, will influence both public and political opinions.