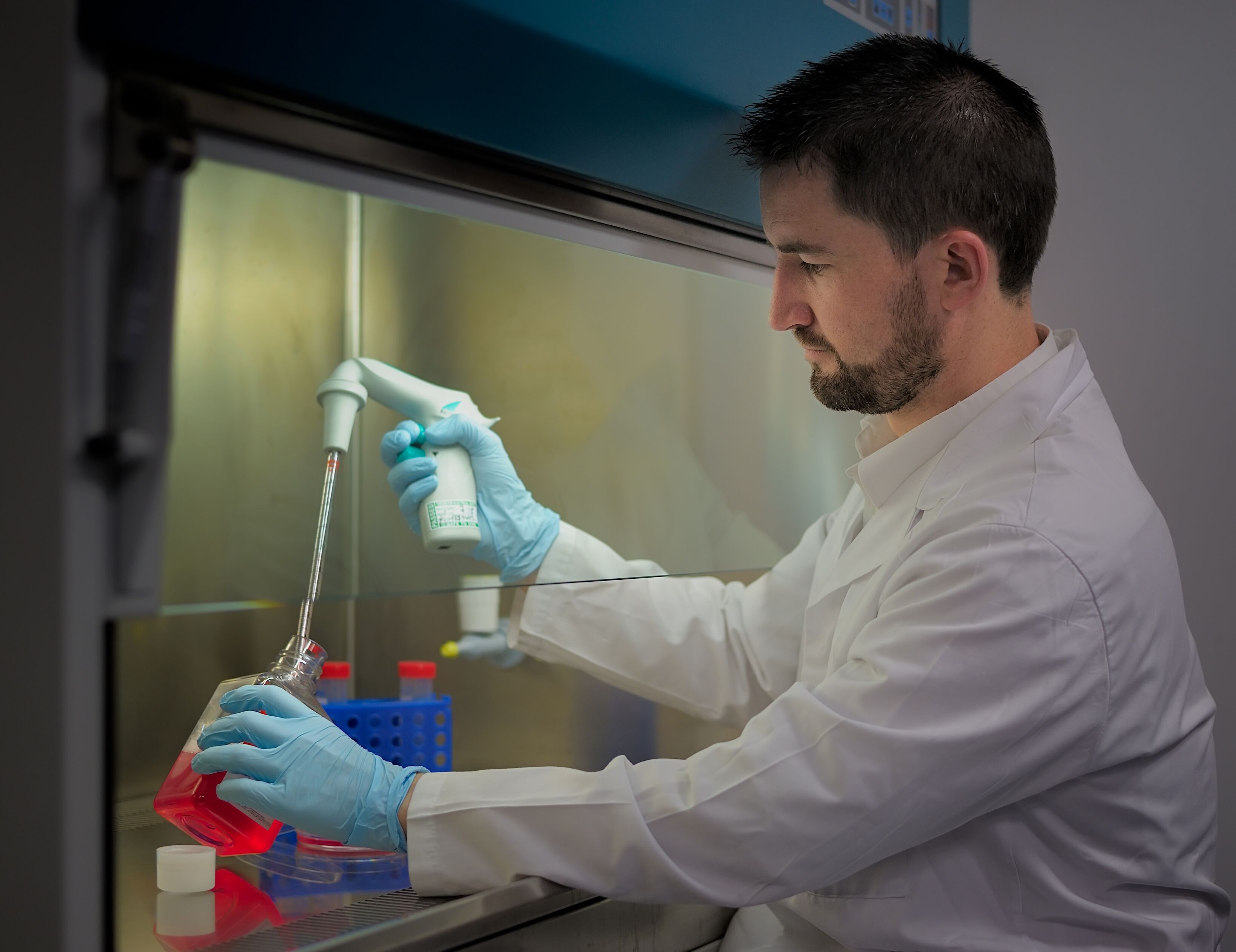 A team at the University of Leeds has been awarded a grant of £114,992 by Leeds-based national charity Heart Research UK.

A team at the University of Leeds has been awarded a grant of £114,992 by Leeds-based national charity Heart Research UK for their research into the early diagnosis of diabetes, a disease that affects 3.7 million people in the UK. (Diabetes UK, February 2018).

Diabetes causes severe damage to blood vessels throughout the body with serious consequences, so ways of detecting changes in blood vessels would mean that diabetes could be spotted at an earlier stage. In diabetes, cells in blood vessels produce proteins which are released into the bloodstream, which act as markers of disease.

The Leeds research team, led by Dr Andrew Smith from the School of Biomedical Sciences, has developed a technique to collect proteins from cells before they are released which they will investigate for use as ‘biomarkers’ to monitor changes which they will track as disease develops.

Dr Andrew Smith said: “Finding these biomarkers before they have been released from cells means that diabetes can be detected earlier, opening the door to strategies and treatments to prevent progression to fully-developed type-2 diabetes.

"These same biomarkers may also identify people with fully-established diabetes at high risk of heart attack, stroke or limb loss. It’s an exciting project and we’re very grateful to Heart Research UK for providing the funding.”

"The surge in diabetes we have witnessed over the past twenty years is a major concern. With the prediction that the number of people with diabetes will reach 5 million by 2025, research targeting the disease is crucial.”

“The heart is a hard-working organ which these days we expect to work efficiently for ninety years or more but sadly too many people are affected by heart disease. Investment in research is the only way we can tackle these challenges. The dedication we see from UK researchers is both encouraging and impressive and we at Heart Research UK are proud to support it and be part of it.”

In total, seven grants have been awarded by Heart Research UK in the latest grant round, an investment of almost £1m for projects that aim to bridge the gap between laboratory-based scientific research and patient care, to benefit patients as soon as possible.

Interviews are available with the researchers and with Heart Research UK representatives. For all media enquiries, contact Dan Raymond, Heart Research UK’s Press and Media Officer on press@heartresearch.org.uk or on 0113 234 7474.