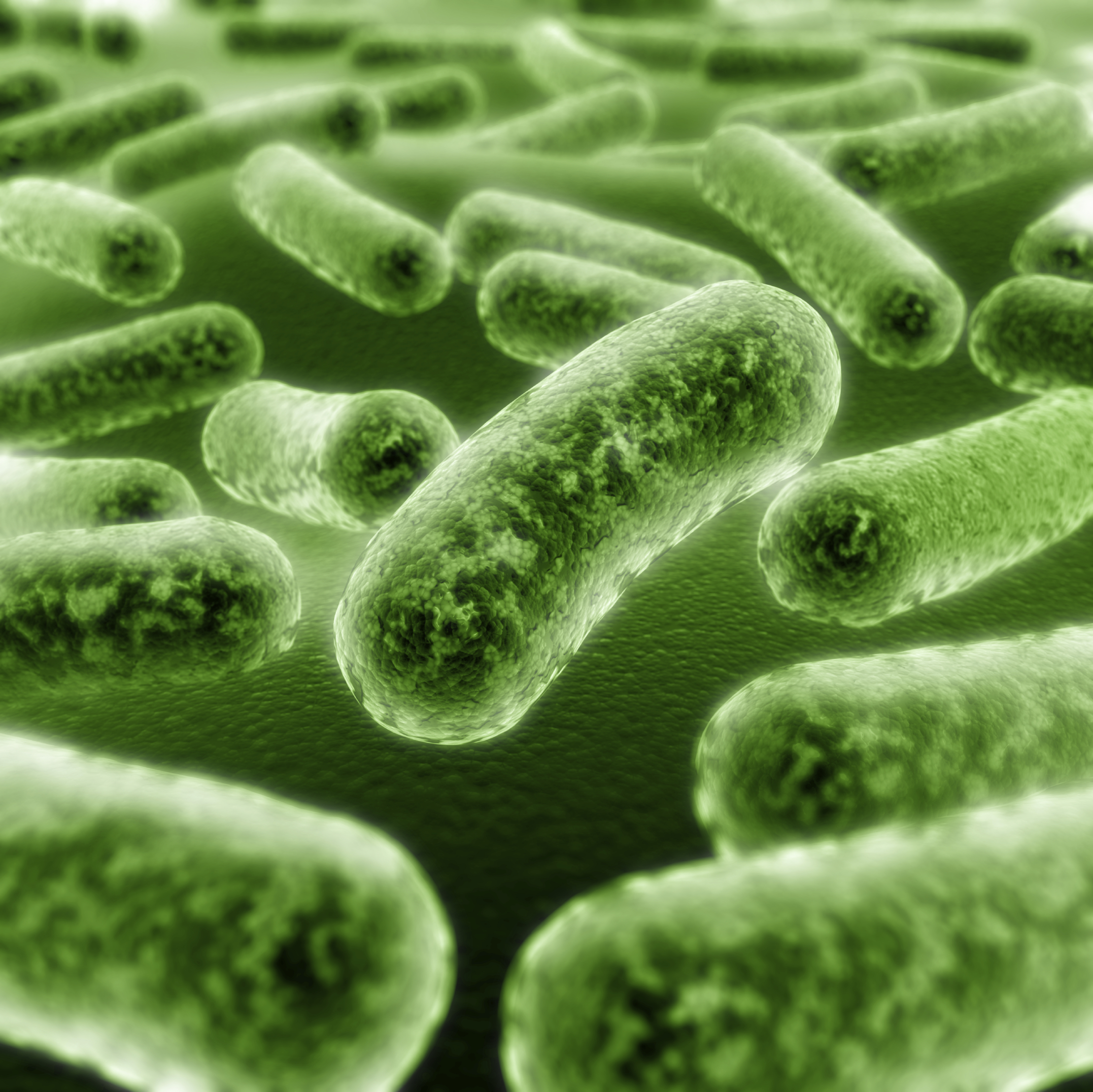 To kill bacteria in the blood, our immune system relies on nanomachines that can open deadly holes in their targets.

The following research was led by UCL, and carried out in close collaboration with scientists from Imperial College London, the Swiss Federal Institute of Technology in Lausanne, and the University of Leeds, including Dr Ralf Richter from the School of Biomedical Sciences.

This collaborative work, led by the Hoogenboom Lab at UCL and with important contributions by my lab in Leeds, provides new insights into the mechanisms of how our immune system fights bacterial infection.

UCL scientists have now filmed these nanomachines in action, discovering a key bottleneck in the process which helps to protect our own cells.

The research, published in Nature Communications, provides us with a better understanding of how the immune system kills bacteria and why our own cells remain intact. This may guide the development of new therapies that harness the immune system against bacterial infections, and strategies that repurpose the immune system to act against other rogue cells in the body.

In earlier research, the scientists imaged the hallmarks of attack in live bacteria, showing that the immune system response results in ‘bullet holes’ spread across the cell envelopes of bacteria. The holes are incredibly small with a diameter of just 10 nanometres – about 1/10,000 of the width of a human hair.

For this study, the researchers mimicked how these deadly holes are formed by the membrane attack complex (MAC) using a model bacterial surface. By tracking each step of the process, they found that shortly after each hole started to form, the process stalled, offering a reprise for the body’s own cells.

“It appears as if these nanomachines wait a moment, allowing their potential victim to intervene in case it is one of the body’s own cells instead of an invading bug, before they deal the killer blow,” explained Dr Edward Parsons (UCL London Centre for Nanotechnology).

The team say the process pauses as 18 copies of the same protein are needed to complete a hole. Initially, there’s only one copy which inserts into the bacterial surface, after which the other copies of the protein slot into place much more rapidly.

“It is the insertion of the first protein of the membrane attack complex which causes the bottleneck in the killing process. Curiously, it coincides with the point where hole formation is prevented on our own healthy cells, thus leaving them undamaged,” said Professor Bart Hoogenboom (UCL Physics & Astronomy).

To film the immune system in action at nanometre resolution and at a few seconds per frame, the scientists used atomic force microscopy. This type of microscopy uses an ultrafine needle to feel rather than see molecules on a surface, similar to a blind person reading Braille. The needle repeatedly scans the surface to produce an image that refreshes fast enough to track how immune proteins get together and cut into the bacterial surface.

Poking holes in bacterial membranes is an important step in this process, and the study demonstrates how advanced imaging techniques enable visualizing in real time how such pores form. The new findings may help the development of new therapies against bacterial infections, and strategies that repurpose the immune system to act against cancer cells in the body.

The original article was published by UCL and can be found here: https://www.ucl.ac.uk/news/2019/may/filming-how-our-immune-system-kills-bacteria

Access the recent publication "Single-molecule kinetics of pore assembly by the membrane attack complex" at: https://www.nature.com/articles/s41467-019-10058-7