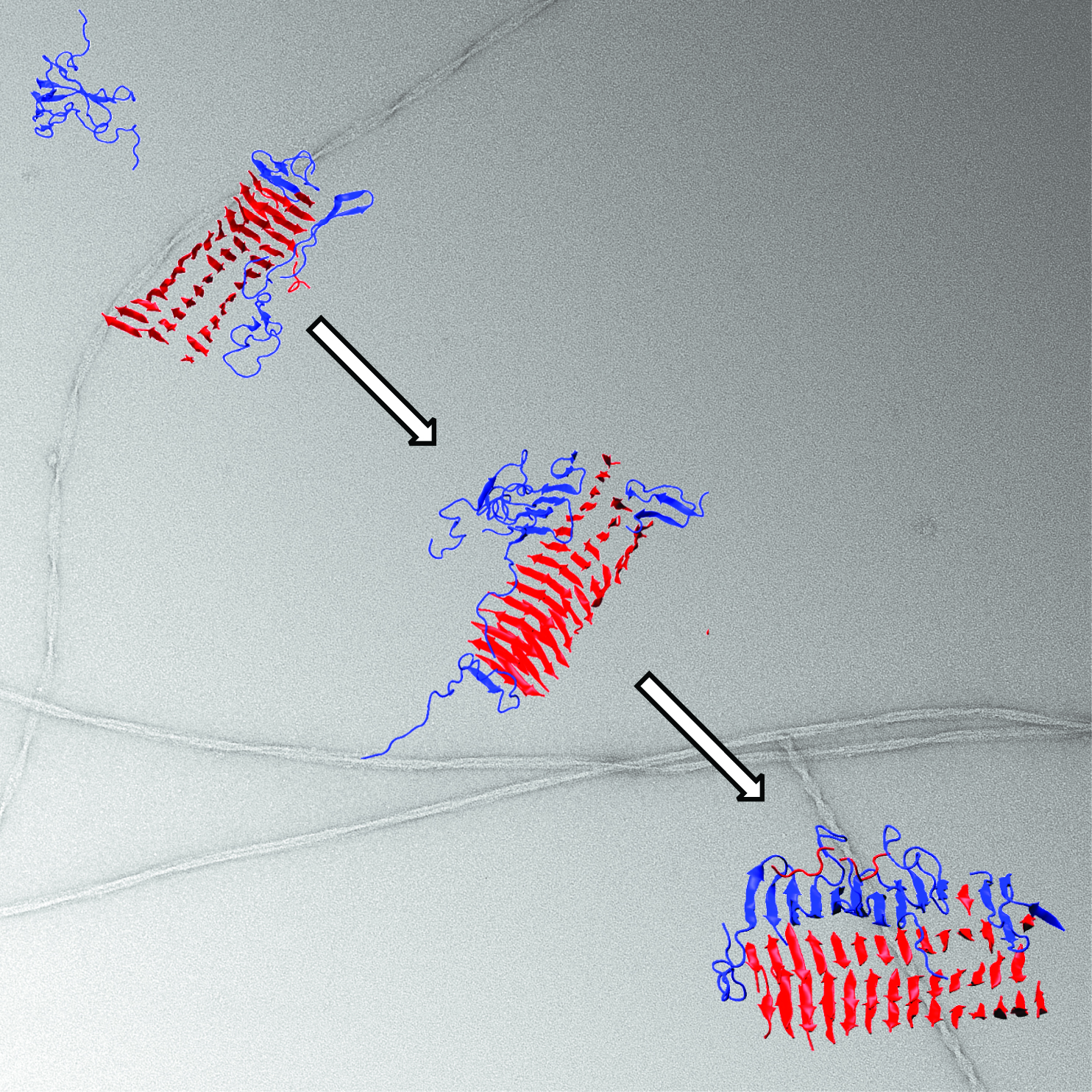 Scientists have developed an integrated computational and experimental approach to investigate the way proteins and peptides – chains of amino acids – aggregate.

Understanding the way the peptides assemble into such aggregates is important for two reasons:

Building a clear picture of how peptides aggregate is challenging because the process typically involves a number of heterogeneous and transient steps.

The study, published in Science Advances, was led by Professor Andrew Wilson, Prof Sheena Radford FRS (both from the Astbury Centre for Structural Molecular Biology, University of Leeds), and Prof Carol Hall (North Carolina State University). It describes research focussed on co-aggregation of two peptide fragments of the Amyloid-Beta (Ab) peptide implicated in Alzheimer’s disease (Aβ40 and Aβ16-22) as a model system.

Professor Wilson said: "This work is hugely important. It provides a framework for the study of complex self-assembly reactions."

Once we have a clearer idea of how these reactions work, we have a starting point to design possible pharmaceutical interventions or to identify ways we can harness the process of assembly to build biological materials.

Journalists wanting a copy of the paper or to talk to Professor Wilson, please contact David Lewis in the University of Leeds media office: 0113 343 2049 or d.lewis@leeds.ac.uk