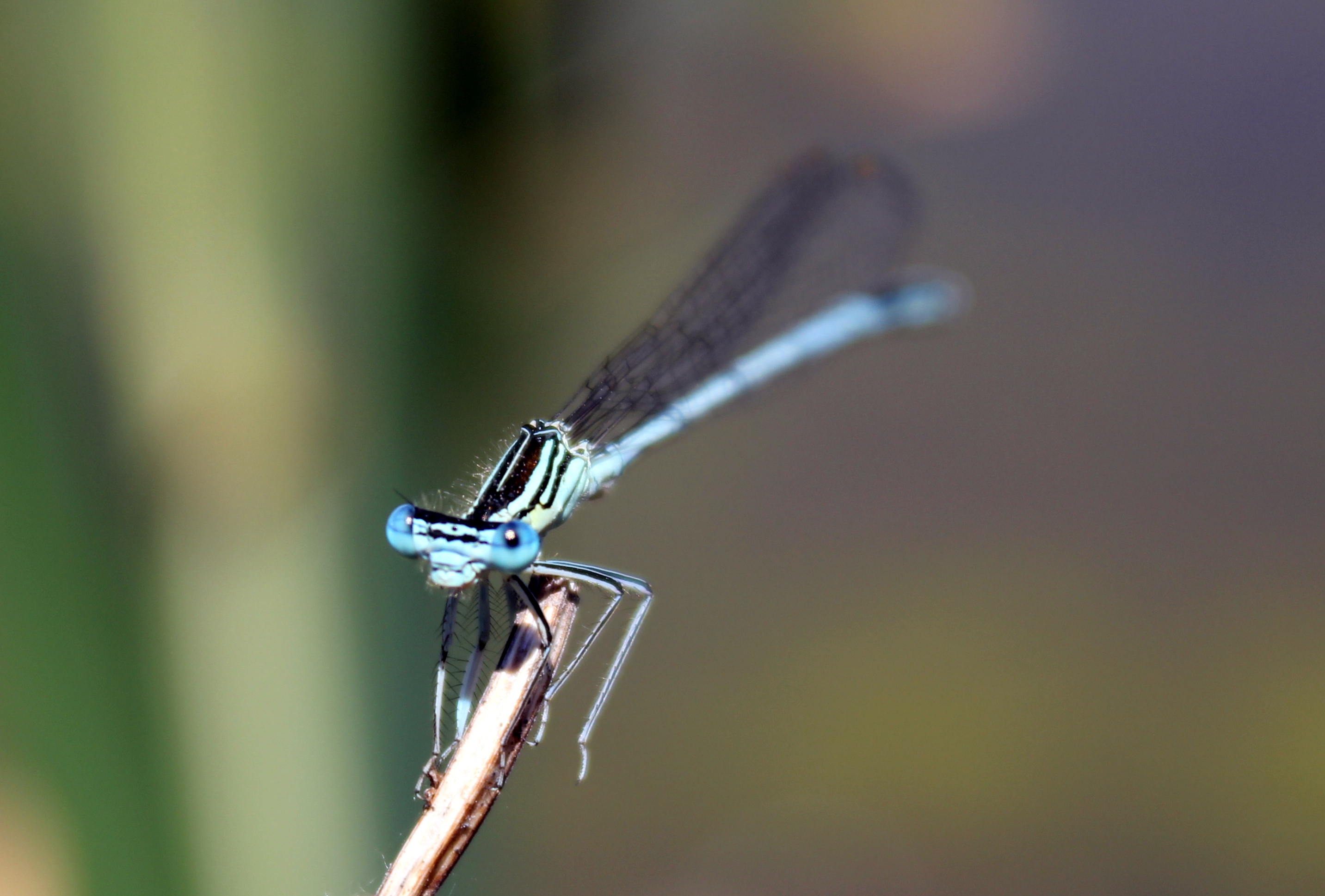 Scientists are developing a pioneering technique that allows them to monitor insects in the air using weather radars, as part of a research project called BioDAR.

Ecosystems rely on insects for pollination and as vital parts of food webs, but insect populations have been falling sharply. Until now there has been no consistent method for effectively tracking the abundance and diversity of insects over large areas.

BioDAR researchers from the University of Leeds, University of Exeter and the National Centre for Atmospheric Science will use weather radar technology to provide detailed maps of insect abundance and diversity.

The information they collect will support the conservation of insects that are vital to ecosystems such as bees and other pollinators, and will help protect against crop pests. The new project will initially aim to monitor insect populations in the UK, followed by Rwanda, Mali, and South Africa.

Dr Christopher Hassall, a member of the BioDAR team from the University of Leeds’ School of Biology, said: “Humans are causing alarming declines in wildlife populations across the world, and it is vitally important to our own survival that we protect those that are left.

“This collaboration between biologists and atmospheric physicists aims to create a powerful new tool through which we can keep a watchful eye on insect populations, allowing us to make conservation decisions that encourage their survival.”

At present, the health of insect populations is often based on small numbers of studies that are carried out across a limited number of locations. 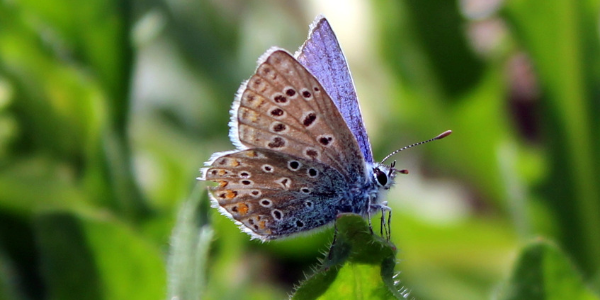 Recent studies have attempted to explore trends in insect abundance using patchy data, but without more detailed observations, knowing how issues like climate change and habitat loss are affecting insects will be difficult.

By regularly collecting information about the variety and number of different insects over wide areas, scientists will be able to keep tabs on the impact of different conservation actions and see how human-caused changes to our environment are affecting insect populations.

Funded by the Natural Environment Research Council, the BioDAR project is bringing together an interdisciplinary team of ecologists and meteorologists to exploit weather radar networks from around the world.

Now, BioDAR is developing a way to use machine learning to automatically recognise and quantify the diversity of insects using weather radar data, uncovering a treasure trove of information about our wildlife.

Dr Ryan Neely III, a member of the BioDAR team from the National Centre for Atmospheric Science and School of Earth and Environment at the University of Leeds, said: “Weather radars are powerful tools for observing the atmosphere. In near-real-time we can diagnose how much and what type of precipitation is occurring or may occur shortly. Such information has an enormous ability to help people respond to the weather, which can save lives.”

“BioDAR is an exciting opportunity to use the existing potential of weather radars to develop a pioneering method that will, in the long run, provide an equally valuable dataset of flying insect populations on broad spatial scales.” 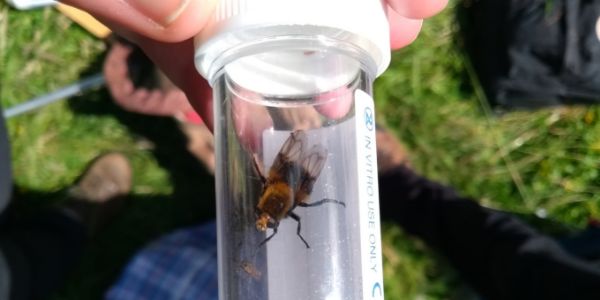 The project will use three complementary approaches to produce a step-change in monitoring the environment:

This will complement the important work done in large-scale field studies, and if successful, could be used by Natural England as a Biodiversity Indicator for the UK Government.

Dr Elizabeth Duncan, a member of the BioDAR team from the University of Leeds’ School of Biology, said: “Once we have collected insects using the Helikite, our challenge is to determine what species they represent and what role they play in the ecosystem.

“At least part of this puzzle will be solved by looking at the DNA of these animals, so that we can rapidly identify the species that are present in our samples.”

Through a parallel project funded by the Bill and Melinda Gates Foundation, the BioDAR team is already working to explore the application of this method across Rwanda, Mali, and South Africa. The aim of the Gates Foundation project is to evaluate whether key crop pests such as desert locusts and fall armyworm can be detected and predicted using meteorological radar to aid in pest management.

Professor Stephen Mobbs, Director of the National Centre for Atmospheric Sciences based at the University of Leeds, said: "BioDAR is an exciting project to develop new techniques for tracking insects using weather radar. There is increasing evidence that pollinators are under threat due to environmental changes on a global scale.

The BioDAR project came about through informal discussions among members of the team at an event known as Crucible, designed to bring academics from different disciplines together and to give them time and space to think creatively about tackling global problems.

BioDAR is a UK research project funded by the Natural Environment Research Council (NERC). It started in April 2019 and will run until early 2022.