How animals 'dial-up' the pain they experience from certain stimuli 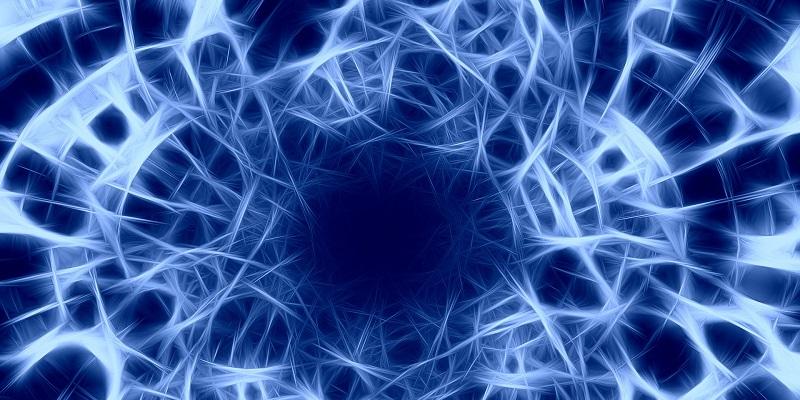 Scientists have – for the first time – shown how chemical triggers in the nervous system can amplify the pain experienced by mammals in response to certain stimuli.

The pain system probably evolved to alert them to life-threatening dangers. As they approach objects that are extremely hot or cold or are biting them, they experience intense pain – allowing them to get out of harm’s way.

But in certain diseases, that defence mechanism malfunctions and rather than providing a short, sharp, shock – it produces long-term, chronic pain, seen with some illnesses affecting humans such as neuropathies, arthritic pains or migraines.

...this understanding is also important for us to be able to combat the flip side of the pain sensation – when people begin to experience pain that is no longer protective...

Researchers in the Faculty of Biological Sciences, in collaboration with colleagues in the US and China, have discovered that, under certain conditions, the molecular sensors that respond to physical stimuli can be turbo charged – to intensify the electrical signals reaching the brain. The brain interprets those signals as pain.

In animal studies using rat nerve cells, they found that the normal chemical messaging system utilized by the nerves to detect heat and involving calcium ions as ‘messengers’ was supplemented by what is known as the calcium-activated chlorine channel. It is this combination that amplifies the electrical signal to the brain.

Their research findings have been published in the journal Science Signaling.

The research team used a technique called super-resolution microscopy which allowed them to see in exceptional detail the interaction of the molecules involved in nerve signalling.

Nikita Gamper, Professor of Neuroscience, supervised the research. He said: “Our findings show how environmental threats are detected and then processed by the nervous system.

“And of course, this understanding is also important for us to be able to combat the flip side of the sensation of pain – when people begin to experience pain that is no longer protective or beneficial, such as pain from inflammation, cancer and many other conditions.

“These are conditions that damage the quality of life experienced by many people.”

He said: “The painkillers that we currently use act on the central nervous system and brain. Developing painkillers that work on brain function is very hard because the brain is a complex organ and although you might solve one problem, you often get unwanted side effects.

“Opioids are standard analgesics, but they are highly addictive. Therapies based on the peripheral nervous system would potentially have less effect on the brain.”

Although the study was conducted on nerve cells from rats and the applicability to the human nervous system is yet to be confirmed, there are reasons to believe that while there is a big difference between the human and rat brains, the peripheral nervous systems bear much closer similarity.