Getting enough sleep plays an important role in the mental health of new and established parents, according to a new study led by the University of Leeds.

Researchers analysed sleep patterns, physical activity, mental health, and life satisfaction in couples between the ages of 25 and 40.

Their findings reveal that meeting sleep guidelines is associated with better mental health and life satisfaction, particularly amongst newborn parents. Physical activity was found to have little to no impact on the mental health of parents.

Participants reported on their sleep, physical activity, mental health and quality of life after six and 12 months.

Most parents not getting enough sleep

The National Sleep Foundation recommends that adults should get between seven and nine hours of sleep per night to feel refreshed each day. The study found that most parents are getting less than the recommended number of hours of sleep.

Parents in their first year of parenthood are more likely to be affected by a fall in their sleep hours, with even small decreases in sleep seen to negatively impact their mental health.

Women who met the sleep guidelines reported positive changes to their mental health. This was particularly true amongst new mothers.

However, no changes were seen for men regardless of their parental status.

Lead author, Dr Alison Divine, of the Faculty of Biological Sciences, said: “What we have found is that reductions in sleep during the first year of parenthood negatively impact the mental health of parents, but small increases in sleep are associated with better mental health.

To see real change in this area, practitioners need to be more aware of the relationship between sleep and mental health in order to better educate new parents.

“Whilst getting more sleep is easier said than done with a newborn baby, our study suggests that prioritising sleep health education for new parents will have a positive impact on their quality of life.

“To see real change in this area, practitioners need to be more aware of the relationship between sleep and mental health in order to better educate new parents.”

For media enquiries, please contact the University of Leeds Press Office at pressoffice@leeds.ac.uk. 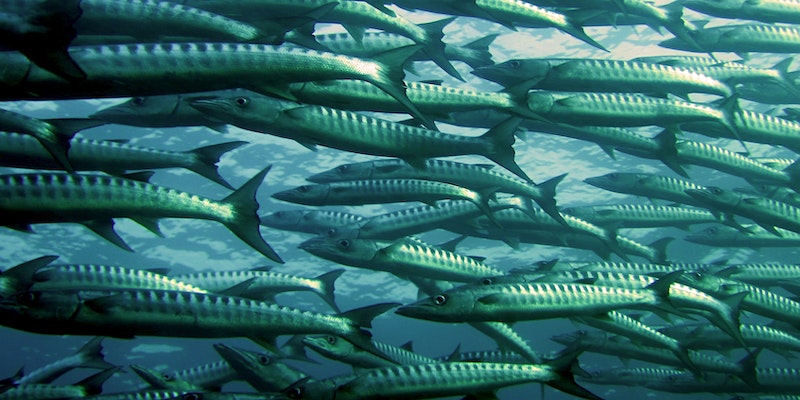 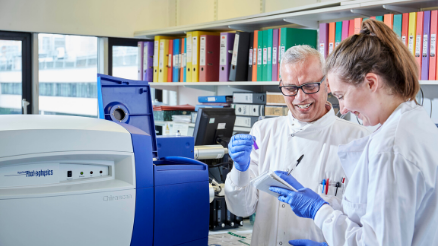