School of Molecular and Cellular Biology news Thursday 30 May 2019 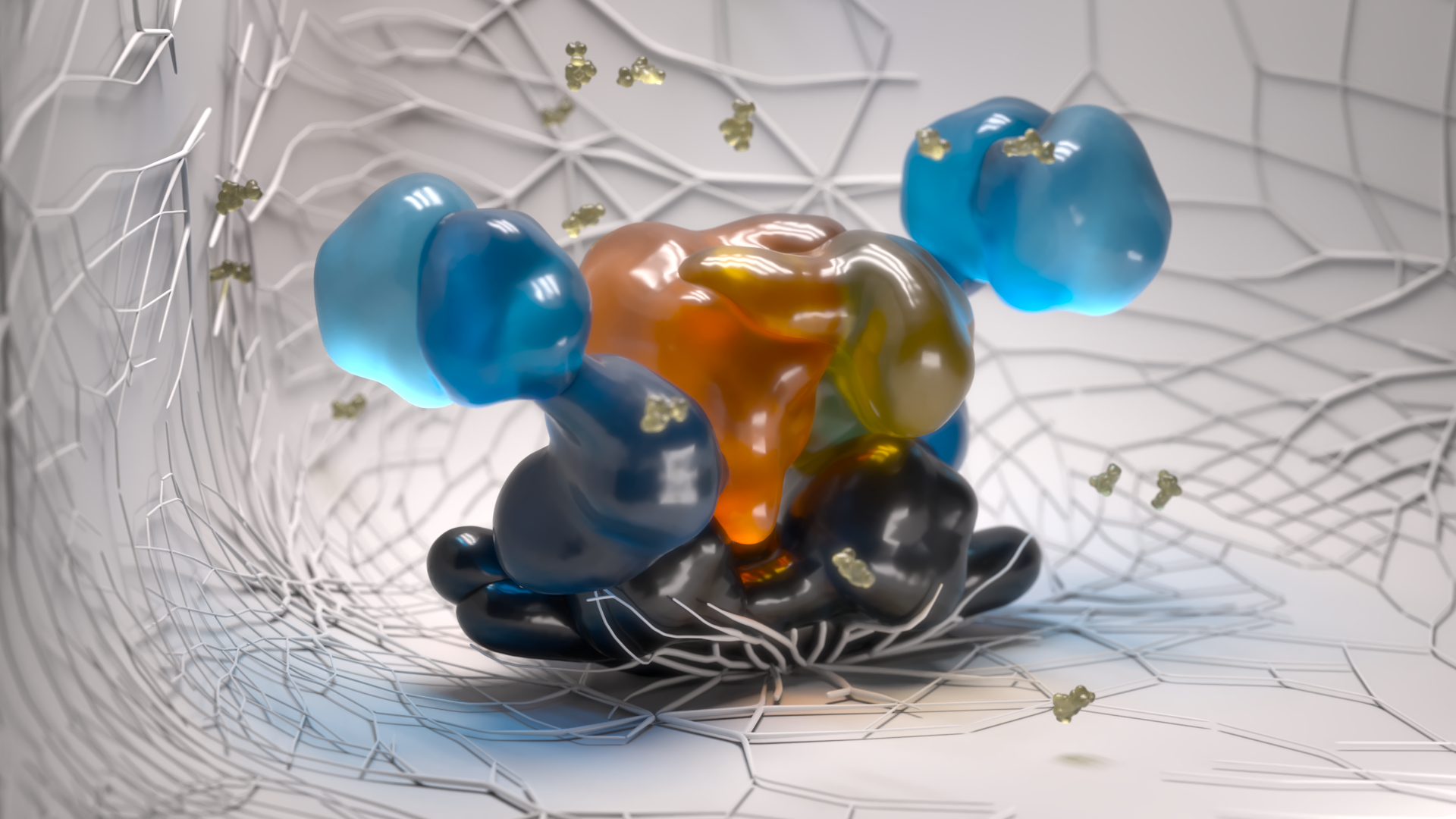 Scientists have identified a new internal regulator that helps control the body’s response to fight infection.

The discovery could be a target for new drugs to tackle autoimmune diseases, such as lupus and scleroderma, where healthy tissues are attacked by the body’s own immune system.

“We want to put a brake on the body’s own immune system to stop it turning on itself,” said Dr Elton Zeqiraj from the School of Molecular and Cellular Biology at the University of Leeds.

“Our discovery has the potential to help us find a new drug to target this regulator, to suppress the immune system and stop the body destroying its own cells, even when there is no infection present.

“We’re a long way off being able to find a new effective treatment for autoimmune disease, but we’re excited because this discovery could open the door to a new class of drugs.”

Autoimmune diseases include a wide range of difficult-to-treat conditions, including Type 1 diabetes and rheumatoid arthritis.

We are very proud to have helped fund this important scientific breakthrough, and we hope this can open up a new avenue for drug discovery.

The scientists used powerful cryo-electron microscopes at the University of Leeds’ Astbury Centre to reveal the structure of the regulator, comprised of two proteins in the body called BRISC and SHMT2, to understand for the first time how they work together in a cell.

The protein complex acts to increase the immune response of cells, which occurs when they detect an invading pathogen.

Dr Zeqiraj continued: “The microscopes have allowed us to understand the structure of this protein complex in superb detail, and by building an accurate 3D model, we discovered that it plays a completely unexpected role in regulating our immune response.

“The next step is to find a way of targeting this protein to inhibit the process, to prevent our immune system from attacking healthy cells.”

Once the structure had been revealed, it was possible to design genetically engineered versions of the proteins and map out the functions of this complex in cells.

The scientists also discovered, rather unexpectedly, that the BRISC-SHMT2 protein complex can be regulated by the active form of vitamin B6.

Although vitamin B6 was shown to be important in the function of this regulator, the scientists caution that further research is needed to fully understand the role that it plays.

The findings are published in the scientific journal Nature, and the team have created the world’s first visual of the protein complex.

Co-lead author Dr Roger Greenberg at the University of Pennsylvania, said: “We now have an unprecedented understanding of how this protein complex functions at atomic resolution. It reveals the molecular basis underlying communication between metabolism and immune responses, while also pointing to new ways to prevent the action of this complex in diseases stemming from overactive inflammatory signals.”

Co-author Dr Francesco Del Galdo, from Leeds' School of Medicine, said: “Targeted therapies have revolutionised the way we manipulate the immune system and this discovery is giving us crucial insights on the role of metabolism in regulating innate immunity.”

The SHMT2 protein is one of a small, but growing number of molecules that are involved in both cell metabolism and immune responses, so the team were very surprised by their findings.

Dr Zeqiraj first began researching the structure of this protein complex in 2010, at Mount Sinai Hospital in Toronto, Canada, before moving in 2016 to Leeds to work in the Astbury Centre for Structural Molecular Biology.

Dr Zeqiraj said: “The Astbury Centre in Leeds has one of the best structural biology facilities in the world, and having access to such a facility and expertise was essential. This breakthrough would not have been possible without the University’s state-of-the-art microscopes, which have allowed us to understand this protein’s structure for the first time.”

Co-author Professor Neil Ranson pictured with one of the University's cyro-electron microscopes, which allowed them to discover the structure and role of BRISC-SHMT2 in the immune response

The international collaboration of scientists and clinicians included co-first authors Dr Miriam Walden from Leeds and Dr Lei Tian from Pennsylvania, as well as researchers from the University of Liverpool, The Wistar Institute (Philadelphia), UbiQ Bio BV (Amsterdam), Warsaw University of Life Sciences and Lund University.

The research was primarily funded by the Wellcome Trust, The Royal Society, the National Cancer Institute, the Lupus Research Alliance, and Scleroderma and Raynaud’s UK.

Sumi Subramaniam, Infection and Immunobiology Portfolio Manager at Wellcome, said: “This study uses cutting-edge technology to unravel the fundamental biological function of two proteins and how they interact to control the body’s immune response to an infection.

“Disrupting these proteins could be an exciting new avenue to explore in tackling autoimmune diseases, where the immune system attacks healthy cells. We have very few effective treatments for autoimmunity, and these findings could help researchers to find new ways to control the immune response.”

Sue Farrington, Chief Executive of Scleroderma and Raynaud’s UK, said: “Thousands of people in the UK are suffering from autoimmune diseases like scleroderma, which can cause serious skin problems that can greatly reduce quality of life.

“We are very proud to have helped fund this important scientific breakthrough, and we hope this can open up a new avenue for drug discovery so that we can create more effective treatments for autoimmune conditions.”

The top image is a visualisation of the BRISC-SHMT2 protein, created by Jeroen Claus from Phospho Biomedical Animation.

The paper ‘Metabolic control of BRISC–SHMT2 assembly regulates immune signalling’ is published in the journal Nature and is available online here: https://www.nature.com/articles/s41586-019-1232-1 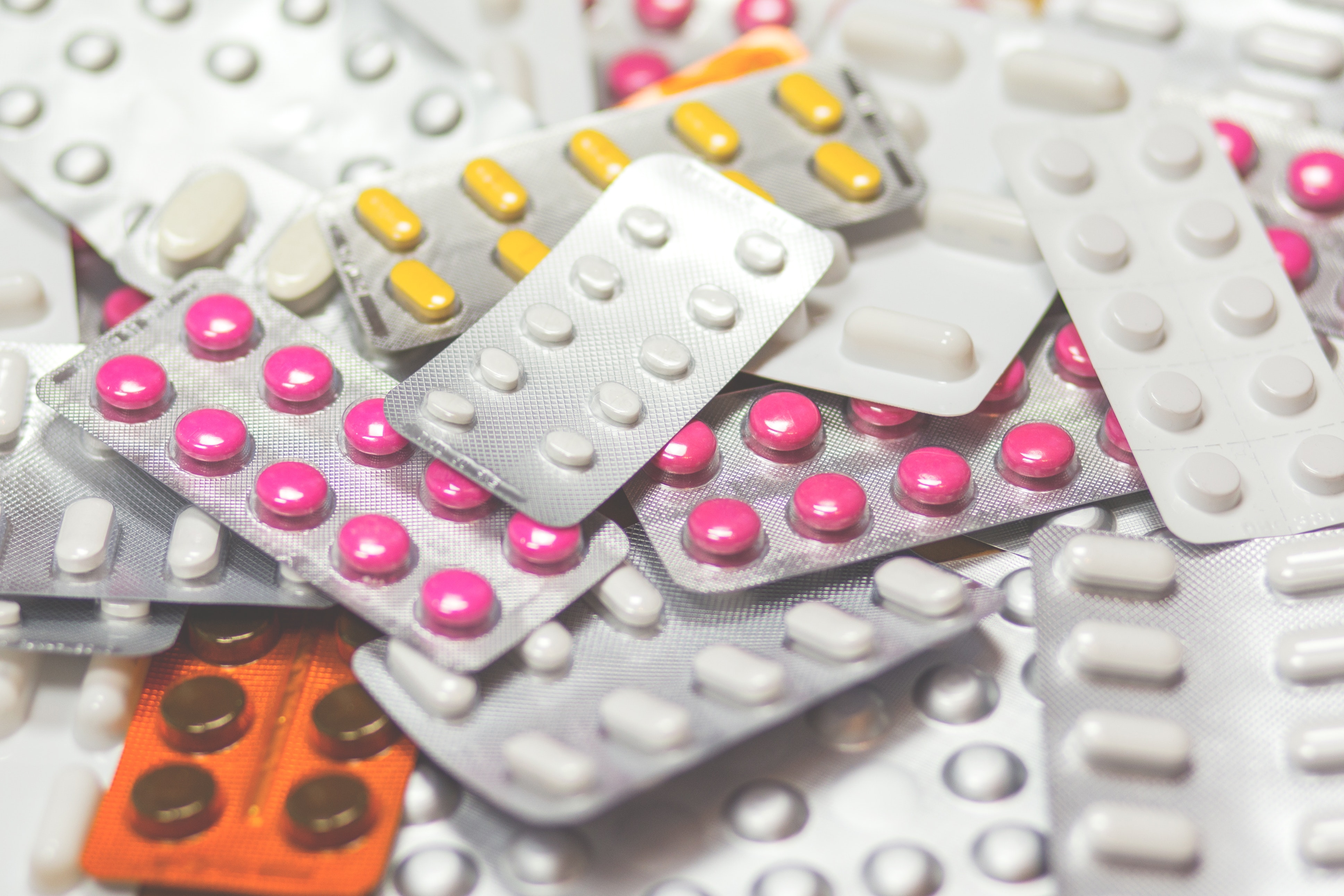 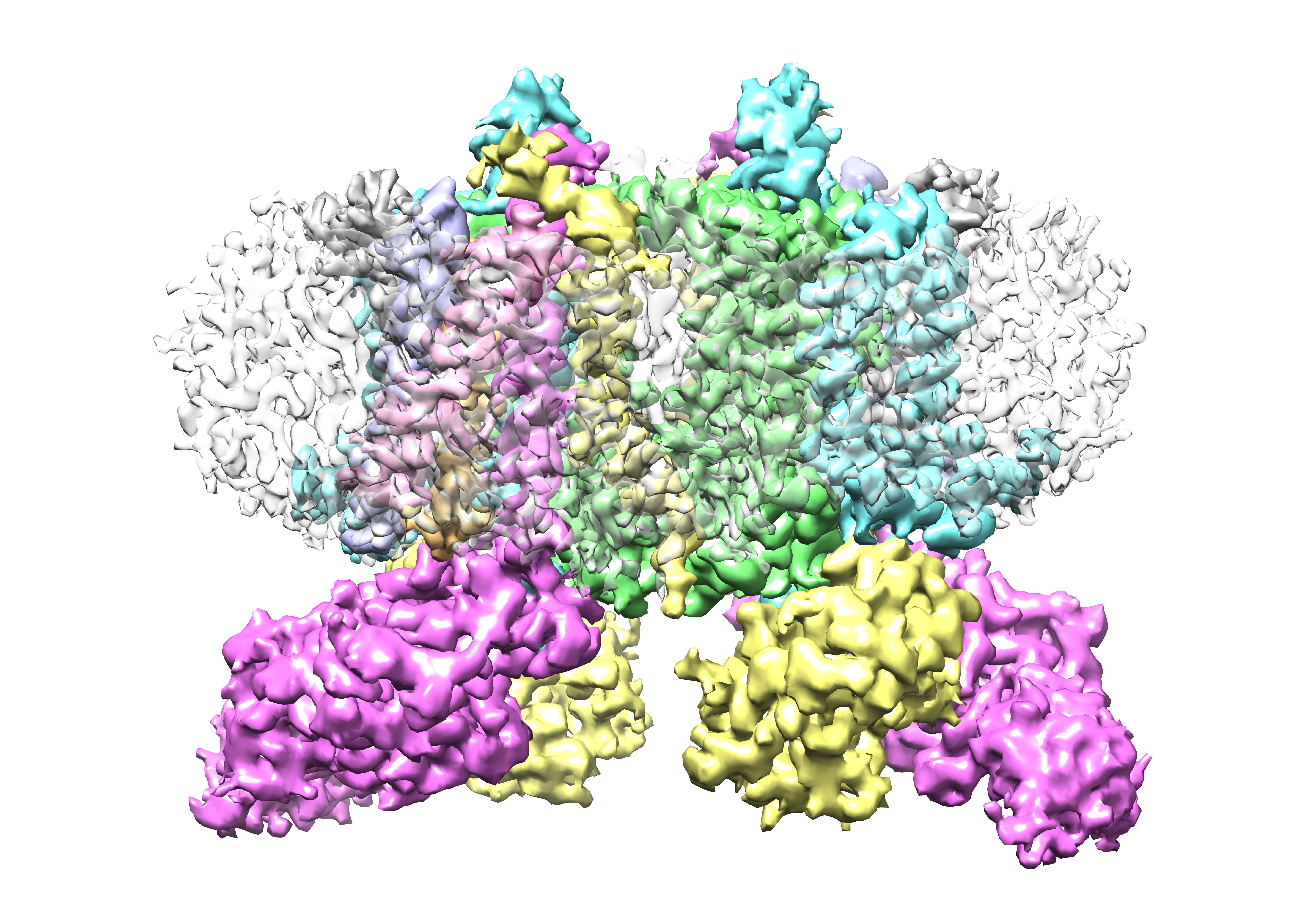 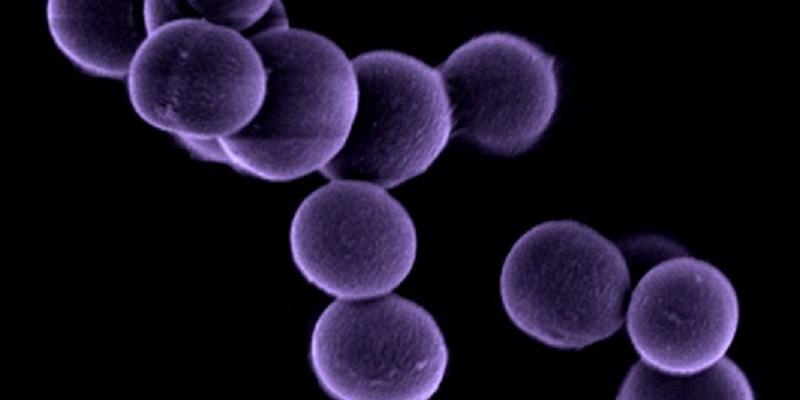