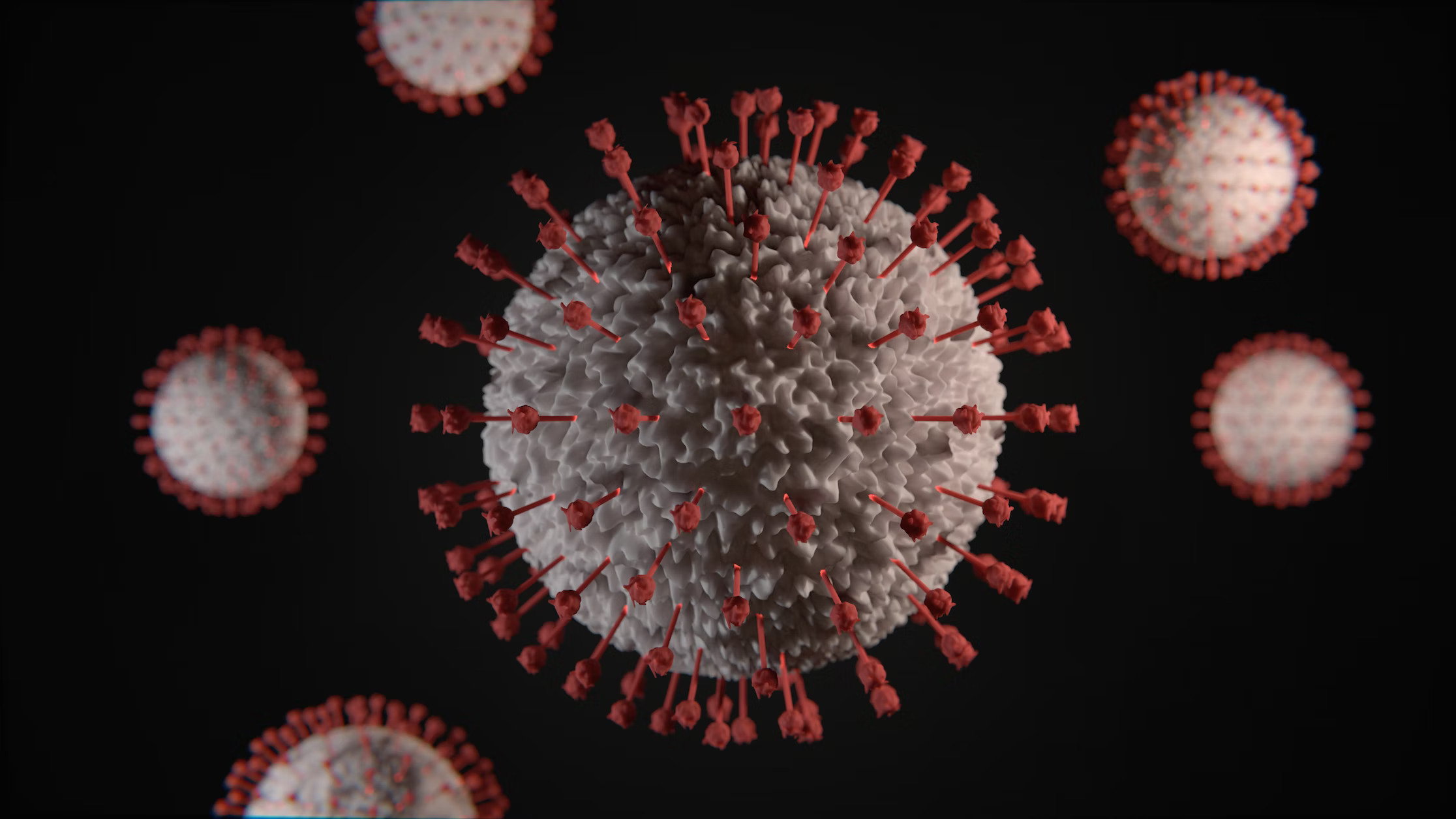 Recent studies show that potential sources of new SARS-CoV-2 variants could emerge from people who experience chronic COVID infections and animals but they are likely not variants of concern.

Dr Grace Roberts in her latest article for The Conversation discusses the emergence of new variants of SARS-CoV-2, the virus responsible for COVID-19.

Due to changes in the genetic code of the virus, mainly through mutations, new variants are formed. Some of them can carry the risk of higher transmissibility and increased severity of the disease’s effects.

It is difficult to trace the origin of specific variants. However, new studies have indicated that people who experience chronic COVID-19 infections and animals are potential sources of the variants. Dr Roberts explains that this is not cause for concern.

According to these studies, although the rate of mutation is higher in immunocompromised patients (who are likely to suffer from chronic COVID-19), the virus’ transmission is not improved. Therefore, the resulting variants are seemingly not dangerous as they don’t easily spread. It is important to note the role of human behaviour in this observation as immunosuppressed people are likely to be confined indoors.

It is also suggested that animals could be infected with the virus from humans, and then they could spread a mutated variant back to people. A species jump, referred to as zoonosis, is not common as it occurs when several environmental and virological factors align. However, as the contact between animals and humans increases due to deforestation and climate change, zoonosis is occurring more regularly.

In the case of SARS-CoV-2, a study found high levels of similarity in the spike protein of the omicron variant’s genetic code with that of mouse coronaviruses. But case studies show that often such viruses do not transmit easily from a host human to others.

As virus evolution is based on a combination of chance events such as mutation and human behaviour, it’s most likely that variants of concern are formed in a wide range of infected patients across the world.

Due to the increased population densities of cities and higher mobility among individuals, there are higher chances  of viral evolution and onward spread of new mutants. As the number of infections continue to rise, so will the number of variants.

Read the article by Dr Grace Roberts on The Conversation’s website.