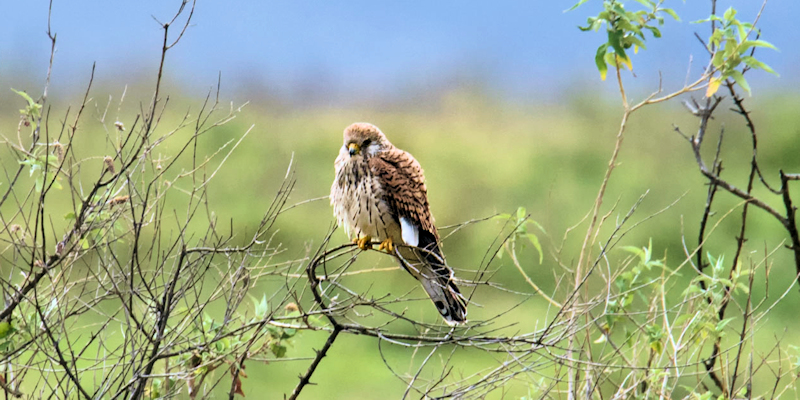 Animals are not adapting fast enough in response to the changing climate, according to new research published today in Nature Communications.

Climate change can threaten species with extinction, and their loss can impact on ecosystem health.

It is therefore of vital importance to assess whether animals can respond to changing environmental conditions – for example by shifting the timing of breeding – and whether these shifts enable the survival of populations in the long run.

To answer these questions an international team of more than 60 researchers, including the University of Leeds, evaluated more than 10,000 scientific studies.

They found that although animals do commonly respond to climate change, such responses are in general insufficient to cope with the rapid pace of rising temperatures. In some instances species’ responses were found to lower their ability to survive.

Co-author Dr Christopher Hassall, from the University of Leeds’ School of Biology, said: “A great deal of environmental damage has been carried out under the assumption that the planet is able to absorb substantial amounts of human activity. 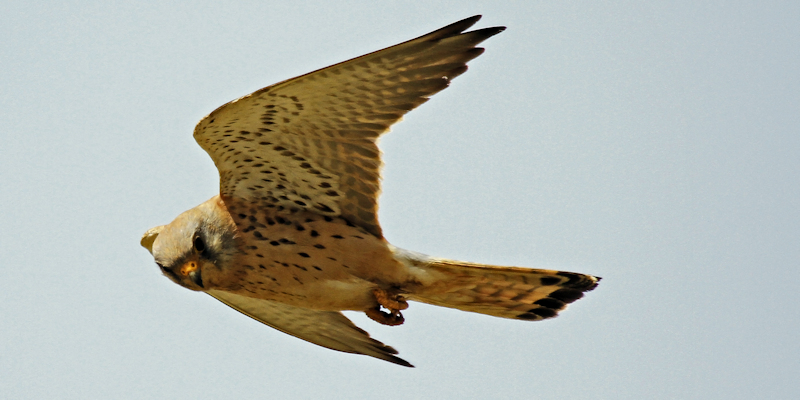 A lesser kestrel, one of the species from the study found to be threatened by climate change. Photo credit: Mick Sway

“This study is among the first to explore the limits of what nature can cope with in the long term and the picture is not very positive.

“Our results suggest that prolonged climate change is going to have serious negative consequences for many of the numerous species that are vital to the continuing function of the natural world.”

The most commonly observed response to climate change is an alteration in the timing of biological events such as hibernation, reproduction or migration, known as phenological traits.

Changes in body size, body mass or other morphological traits have also been associated with climate change, but – as confirmed by this study – show no systematic pattern.

The researchers, led by the Leibniz Institute for Zoo and Wildlife Research in Germany, extracted relevant information from the scientific literature to relate changes in climate over the years to possible changes in phenological and morphological traits.

Next, they evaluated whether observed trait changes were associated with higher survival or an increased number of offspring.

They looked at published research covering over 1,400 different species, but only 71 studies contained enough information to be included in their analysis.

Those 71 studies were almost entirely bird species, which are frequently used as indicators of the wider ecological community.

“Our research focused on birds because complete data on other groups were scarce”, said lead author Dr Viktoriia Radchuk from the Leibniz Institute for Zoo and Wildlife Research. She added: “We demonstrate that in temperate regions, the rising temperatures are associated with the shift of the timing of biological events to earlier dates.”

Although some of the bird species were undergoing adaptive change in response to the climate, they were doing so at a pace that does not guarantee their survival.

Worryingly, the data analysed included predominantly common and abundant species such as the great tit, the European pied flycatcher and the common magpie, which are known to cope with climate change relatively well.

“Adaptive responses among rare or endangered species remain to be analysed. We fear that the forecasts of population persistence for such species of conservation concern will be even more pessimistic”, concluded Professor Stephanie Kramer-Schadt from the Leibniz Institute for Zoo and Wildlife Research.

The scientists hope that their analysis and the assembled datasets will stimulate research on the resilience of animal populations in the face of global change and contribute to a better predictive framework to assist future conservation management actions.

The paper, published in the journal Nature Communications, is titled ‘Adaptive responses of animals to climate change are most likely insufficient’, and will be available online here: https://www.nature.com/articles/s41467-019-10924-4 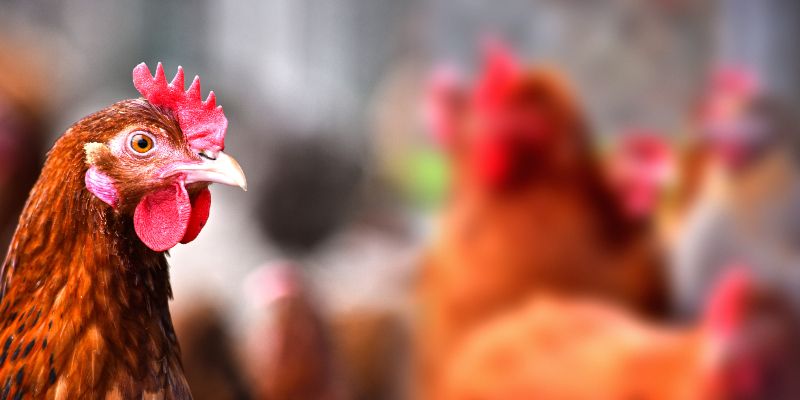 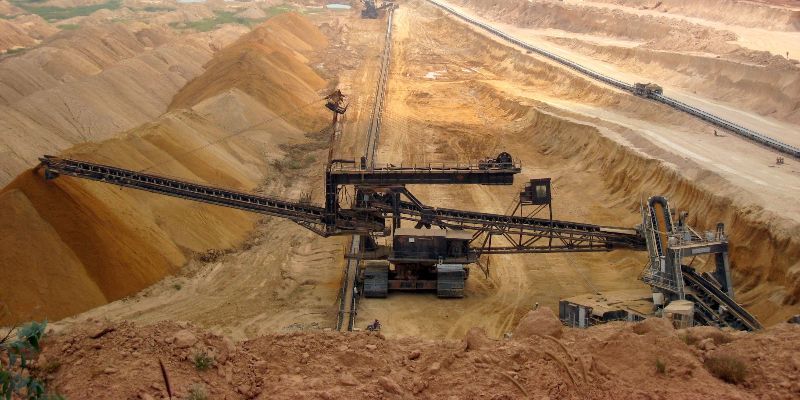 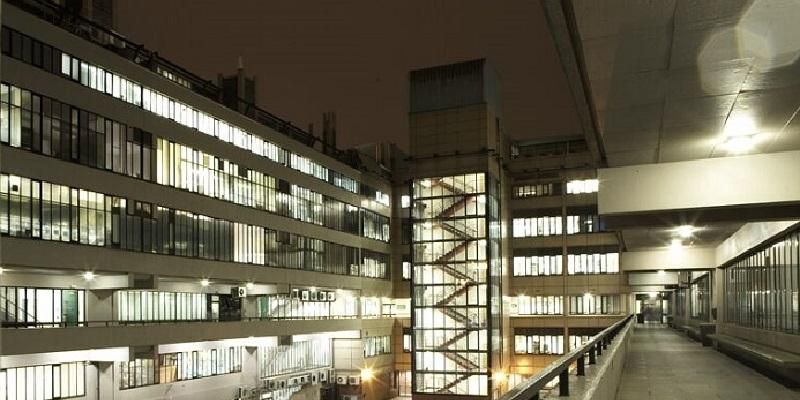