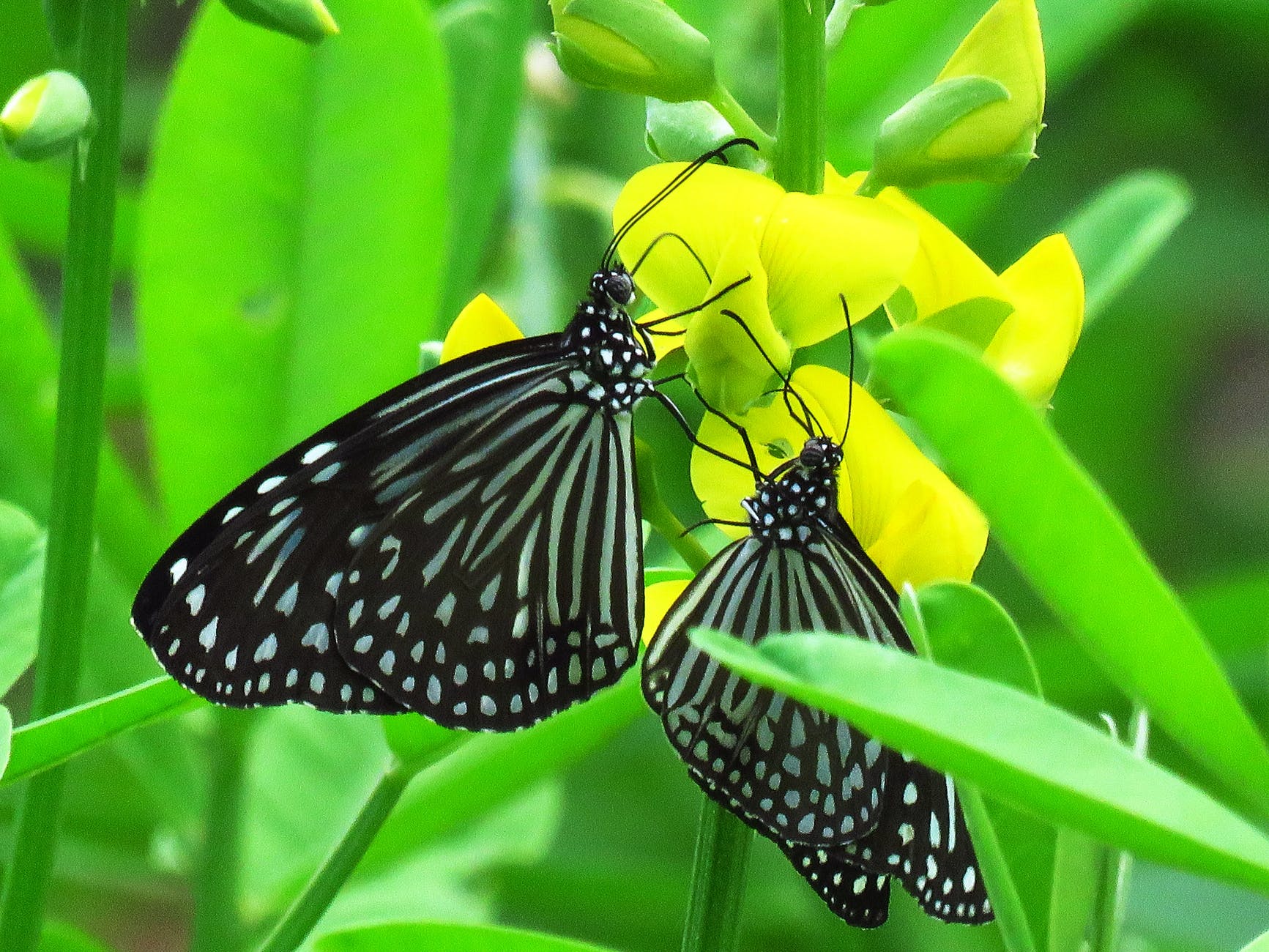 Researchers at Leeds have discovered a new biotechnology tool to tackling insect pest control which can be used to solve issues around global food security.

Researchers at Leeds have discovered a new biotechnology tool to tackling insect pest control which can be used to solve issues around global food security.

Traditional chemical pesticide techniques have a harmful impact on the environment due to their imprecise nature, chemical pesticides not only kill pests but a wide range of species, natural ecosystems, and non-threatening insects.

The discovery made by researchers in the Astbury Biostructure Laboratory has found that the ‘Bacillus thuringiensis’ bacteria can produce proteins which can be deadly to particular insect species or specific life cycle stages of a particular insect species. The naturally occurring Bacillus thuringiensis bacteria is found in soil, and this deeper understanding of how this protein can impact insect pests has opened the door for new possibilities in genetically engineering crops.

Dr Rebecca Thompson led the team of researchers from the Astbury Biostructure Laboratory, and said: “Our paper focuses on an important class of these proteins and shows their structure in detail, and most importantly provides insight into how the protein causes toxicity, catching the complex in action on the membrane.” 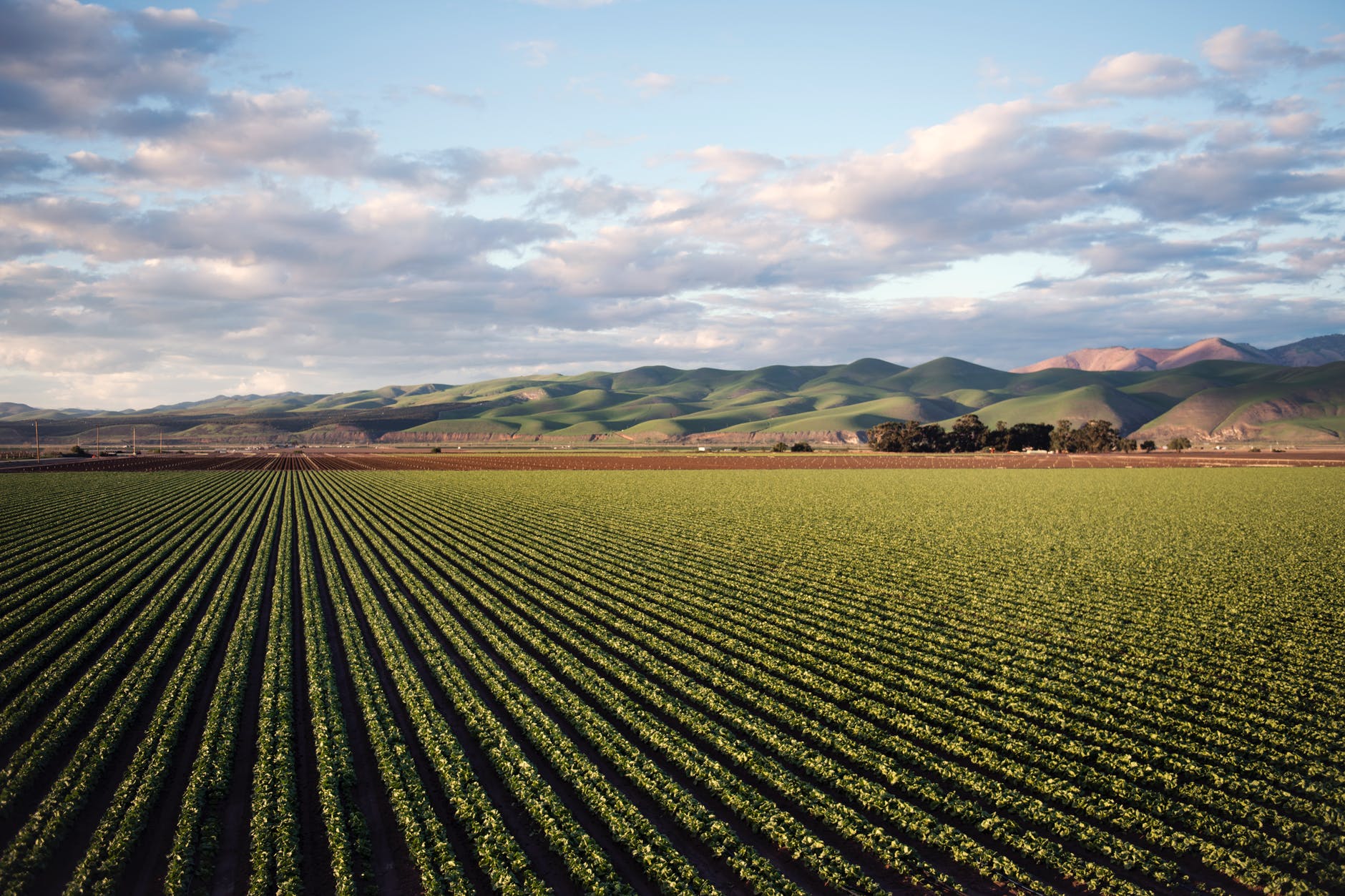 Insect pests cause $470 billion monetary loss of crops per year, which is impacting the ability of agriculture to keep up with world demand for staple food crops. As traditional techniques of pest control involve adding chemical pesticides to crops, this paper lays the foundation to explore modified crops that can produce proteins to combat pest control themselves.

“By understanding more about these toxic proteins, this work can be built upon to better understand how to use them as effective biotechnology tools. This class of toxin has far-reaching potential as a biotechnological tool in genetically modified crops, with implications for the deployment of ‘green’ pest control,” said Dr. Rebecca Thompson.

Please visit our research & innovation pages to find out more information about the ground-breaking discoveries researchers make at Leeds. 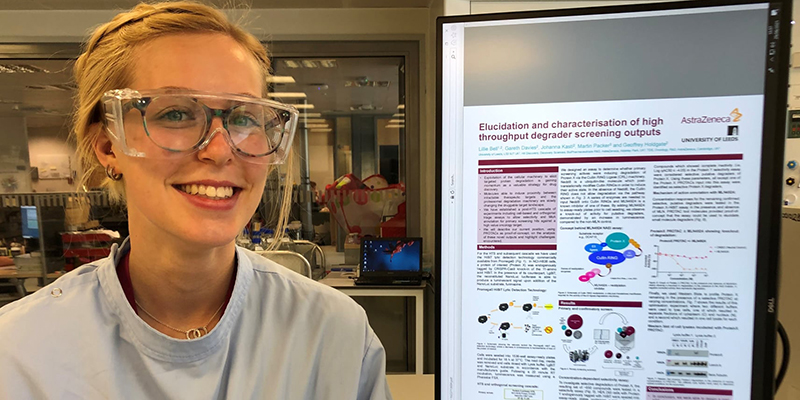