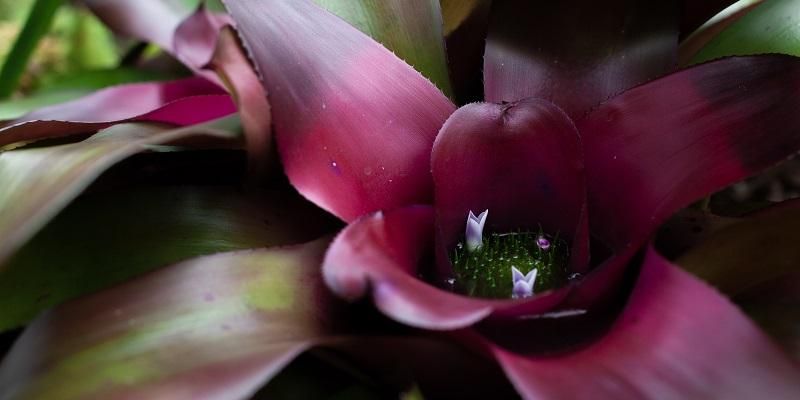 People are becoming “disconnected from the botanical world” at a time when plants could help solve global environmental problems, warn a group of research scientists.

In a scientific paper published in the journal Ecology and Evolution, they say the problem has been exacerbated by schools and universities reducing their teaching of basic plant science, including plant identification and ecology.

They describe a self-accelerating cycle which risks “the extinction of botanical education,” where biology is taught predominantly by people with research interests in animal science.

An analysis of data from the Higher Education Statistics Agency reveals that botany, once a compulsory component of many university biology degrees and school programmes, is “now practically non-existent in the UK”.

Between 2007 and 2019, just one student graduated in the botanical sciences for every 185 students from the other bioscience disciplines.

In schools, the biology curriculum has focused on the energy flows through plant communities, plant reproduction and plant anatomy with little time given to ecology and no time to developing plant identifications skills.

Seb Stroud, a PhD researcher in the Hassell Lab based in the School of Biology at the University of Leeds and lead author in the study, said: “The result of the decline in botany education is a reduced awareness of plants among the public and professionals alike.

“The consequence is that we are seeing environmental projects that are not just ineffective but adding to environmental problems. Harnessed properly, there is no doubt that plants could provide solutions to the looming climate and ecological crises of the 21st Century.

“We ignore the opportunities presented to us by the botanical world at our own peril.”

Older than the dinosaurs, tree ferns existed on Earth long before flowering or cone-bearing plants evolved. In some dense wet forest communities, the stems of tree ferns form entire tiny ecosystems. Understanding ancient lineages of plants like these help scientists to understand the responses of our changing world to increased temperatures and climate change. Picture courtesy of Annika Geijer-Simpson

The Scottish Government has highlighted the lack of a skilled workforce to implement nature-based solutions and argue that “nature literacy” must become a core skill for various professionals from planners, engineers, architects and educators as much as it does to farmers, foresters and fishermen.

The researchers also argue that the lack of an ability to correctly identify plants could exacerbate the problem of the spread of invasive non-native plants. In the US, for example, studies show that nearly two-thirds of species listed as invasive remain for sale.

They also call for a campaign to raise plant awareness across higher education and with the public to inform and engage people about plants.

In their conclusion, the research team note: “The extinction of botanical education will only continue to worsen unless we break the cycle of disconnection from the botanical world.”

For further information, contact David Lewis in the press office at the University of Leeds via d.lewis@leeds.ac.uk or on 07710013287.

Top picture: The alien looking bromeliads have stiff, overlapping leaves which often hold rainfall like buckets. Within the canopy, leaves and other organic debris fall into these reservoirs. Various algae and other single-celled organisms spend their whole lives in these bromeliads and in turn feed mosquitoes, insect larvae, and other organisms. The bromeliad is like a small ecosystem in itself—animals such as frogs, snails, flatworms, tiny crabs, and salamanders have even been known to spend their entire lives inside them. Picture courtesy of Annika Geijer-Simpson