Exploiting a chink in the armour of bacteria 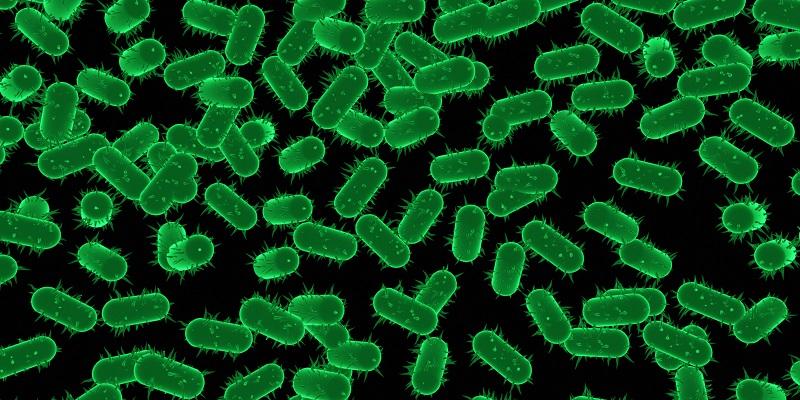 Scientists have identified a key process in the way bacteria protect themselves from attack - and it heralds a new strategy in the hunt for antibiotics.

The researchers from the University of Leeds have pieced together how bacteria build their outer, defensive wall - in essence, the cell’s armour plating.

The research team focused on Escherichia coli, a bacteria found in animal and human intestines. But the process they discovered is shared by many pathogenic gram-negative bacteria, a number of which are becoming resistant to antibiotics.

This is an exciting discovery in our quest to find weak spots in a bacteria’s armour that we can target...

The findings have been published in the journal Nature Communications.

He said: “Our findings are changing the way we think about the way these cells constantly renew and replenish the proteins that make up the outer membrane.

“Understanding that process of how bacteria build their cell wall in greater detail may identify ways we could intervene and disrupt it.

“In doing so, we can either destroy the bacteria altogether or reduce the rate at which they divide and grow, making bacterial infections less severe.

“We are at the start of a quest that could result in new, drug-based therapies that work either alone or with existing antibiotics to target these disease-causing bacteria.”

The role of key proteins

The research has focused on the role of a protein called SurA. Known as a chaperone, the job of SurA is to martial other proteins from where they are made, at the centre of the cell, to where they are needed, in this case to bolster the bacterium’s outer wall.

Proteins are long chains of amino acids that must adopt a defined structural shape in order to function effectively. Without the chaperone SurA, the essential proteins needed to build the cell wall run the risk of losing their structural integrity on their journey to the outer membrane.

Using advanced analytical techniques, the scientists mapped how the chaperone SurA recognises proteins to transport them to the bacterial outer membrane.

Dr Calabrese said: “For the first time we have been able to see the mechanism by which the chaperone, SurA, helps to transport proteins to the bacterial outer membrane.  In effect it does this by cradling the proteins, to ensure their safe passage. Without SurA, the delivery pipeline is broken and the wall cannot be built correctly.”

Professor Sheena Radford, FRS, Director of the Astbury Centre for Structural Molecular Biology said “This is an exciting discovery in our quest to find weak spots in a bacteria’s armoury that we can target to stop bacterial growth in its tracks and build much-needed new antibiotics.

“It’s early days, but we now know how SurA works and how it binds its protein clients. The next step will be to develop molecules that interrupt this process, which can be used to destroy pathogenic bacteria.”

Dr David Brockwell, Associate Professor in the Astbury Centre for Structural Molecular Biology, said: “It was only through the work of a great team from across the Astbury Centre that we were able to finally understand how SurA shuttles proteins to the bacterial outer membrane.”

The research was funded by the UK Biotechnology and Biological Sciences Research Council and used equipment funded by the BBSRC and Wellcome Trust.