Working as a family at the University 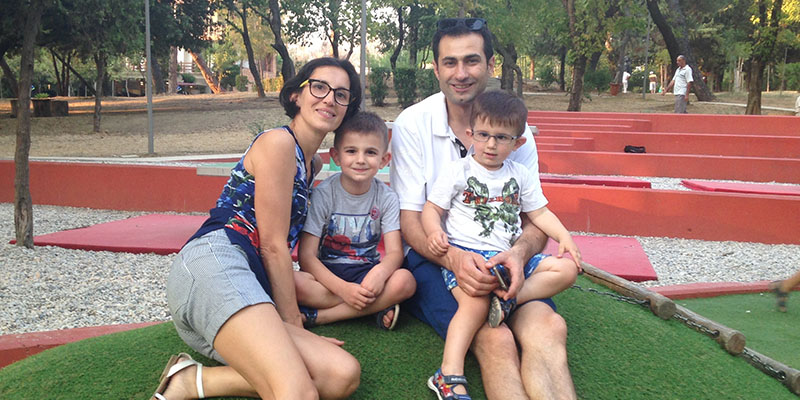 In August 2016, Elton and Beatrice began their current posts as University Academic Fellows in the Faculty of Biological Sciences. Before relocating to Leeds, they spent six years as postdoctoral fellows in Toronto.

The 250 Great Minds initiative by the University of Leeds gave them the chance to start independent careers in the same place at the same time.

Of their academic experiences so far, they say: "Journeying from a postdoctoral post to an independent academic is very tricky because there are many twist and turns along the way, all of which need to converge with a suitable position being open at the right time. In that respect, we were quite lucky to have been offered same level faculty positions for both."

Beatrice and Elton have two boys, who are now four and two years old, and have learnt that being a working couple means sharing responsibilities at home.

As parents of young children, they recognise that it can sometimes be hard to combine work with childcare and other responsibilities, adding: "For us the most important thing is to respect each other’s work and support each other."

As a parent, you feel guilty if you don’t spend enough time with your kids, but as an academic you always feel that you don’t have enough time to complete your work.

"Our biggest revelation has been that the two are not mutually exclusive, and after finding the right balance between responsibilities at home and at work, the resulting experience is very harmonious and satisfying.

"Here in Leeds we found the right work environment and support from colleagues that helped us find that balance. The facilities at the University have helped too. Having a nursery on campus was a great relief for us and has practical benefits."

Dr Edwards started as a University Research Fellow in 2005, became a lecturer in 2010, and was promoted to Associate Professor in 2013.

In 2015, Ed took 12 weeks of paternity leave following the birth of daughter Avery.

"The School was very supportive of my paternity leave and we had everything planned to organize teaching etc whilst I was away," he says.

"However, all that planning came to naught when Avery arrived eight weeks early. Essentially at zero notice, all of my colleagues were brilliant in stepping in to cover teaching and admin that had been moved forward to accommodate the planned birth date.

"Avery was fine, and came home in a few days, but there was lots to do, and I had to learn to feed her through a nose tube!"

Avery is now a bouncing beautiful two-year-old...When a baby is breast feeding, it is possible for the father to feel somewhat superfluous! I spent a great 12 weeks looking after Avery at home, really getting to know her and integrating her into the family as we have an older daughter as well.

Support through pregnancy to University nursery 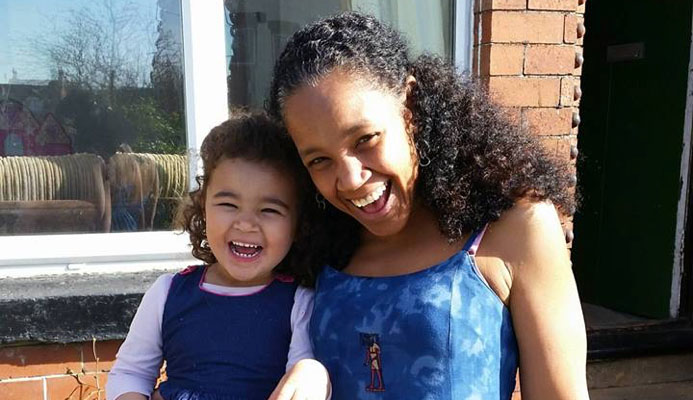 Yoselin is a Lecturer in the School of Biology. She specializes in Plant Sciences, with a focus in the regulation of intercellular communication and plant development.

Her research has been published in prestigious journals including Developmental Cell, PNAS and The Plant Cell. Yoselin has worked in the Faculty since 2013, starting as Academic Fellow. She was born in Cuba but studied her degree at the University of Cordoba, Spain and as a postdoctoral researcher she worked at Cold Spring Harbor Laboratory in New York and at the John Innes Centre in Norwich, UK.

"My partner and I learned that I was pregnant four months after I started my Academic Fellow position at the University of Leeds," says Yoselin.

"This was a very stressful time as you can imagine and my partner was working in Norwich, thus I was basically on my own. Thankfully, he decided to leave his job and help when my daughter Jessica was born. That also meant that I was the only earner in the family, therefore, I've had a short period of maternity leave lasting only four months.

"I feel fortunate that Jessica got a place at the University nursery really early, thus I could come back to work while still being able to visit her several times a day for breastfeeding. I had good support at home from my partner and in the Faculty from some of my colleagues, but it was still really difficult to combine motherhood demands with the grant writing, lecturing, tutoring and leading a research lab for the first time."

Now I feel proud that I could manage all these responsibilities and at the same time get funding for my research and undertake other administrative roles at School and Faculty level. I must have done something right as I passed my probation a year earlier than expected and became a Lecturer in Plant Sciences.

"Jessica is now three years old and, although it is still complicated to have a good work-life balance, I feel I am settling nicely into my very different roles," adds Yoselin.

"My partner is also back at work - so no more nice dinners and legs up in the chair for me when I'm home!"

Amy Barker: "I started working in FBS in 2008 as a Laboratory Technician running analytical biophysical equipment and training Facility users. I now work as a Research Technician for Professor Peter Stockley, carrying out lab research projects, admin tasks and being a key member of the group.

"I am also currently studying part-time for a PhD looking at novel anti-viral approaches towards (+)ssRNA viruses and hoping to submit at the end of 2017. "

She says: "My research role was covered full-time allowing me to focus my full attention on my new baby. I had a phased return to work using annual leave, which was essential for transitioning my five-month-old into childcare and switching my brain back on!

"My PI independently continued funding full-time for a technician to work alongside me for 10 months. This was invaluable and allowed me to pick up my PhD thesis again (after taking a 12-month extension)."

The University provides great flexibility with working hours and vital protocols for taking carers leave at the drop of a hat.

Amy adds: "My PI, colleagues, friends and family have been very supportive and now I couldn't imagine working anywhere else."

Post-doc schemes to support your progression 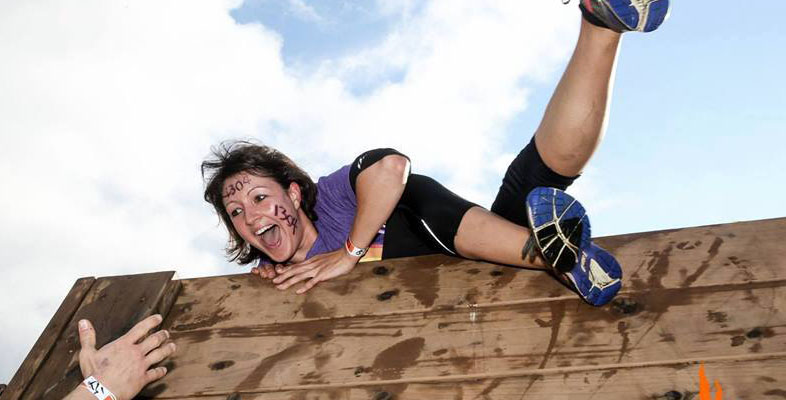 After studying her undergraduate degree in Molecular Biology at Cardiff University, Rebecca came to the University of Leeds on the Wellcome Trust PhD scheme for The Molecular Basis of Biological Mechanisms.

Rebecca: "During my first year, in the rotation projects, I used electron microscopy in my research for the first time. I thought there was something very compelling about being able to directly visualise the protein assemblies I was studying."

Rebecca went on to complete her PhD with Professor Neil Ranson, Dr Eric Hewitt and Professor Sheena Radford using transmission electron microscopy (TEM) to study the interactions between macromolecular complexes and membranes. During her PhD, Rebecca was able to take advantage of development opportunities available to PhD students at Leeds, such as a three-month science policy internship at the Academy of Medical Sciences.

During Rebecca’s PhD, electron microscopy underwent a ‘revolution’ thanks to developments in microscope hardware and new image processing software.

"I was fortunate in my PhD project to gain a broad range of experience with TEMs", she says.

The Faculty of Biological Sciences is a great place to work- my supervisors and collaborators have always been very supportive, and schemes such as the post-doc mentoring scheme have allowed me to take a step back and reflect on what skills I needed to progress to the next career stage.

This meant when the University of Leeds and Wellcome Trust invested £16.5 million in establishing a new centre for structural biology at Leeds in 2015, Rebecca was ideally placed at the end of her PhD to take up the role of Cryo-electron Microscopy Support Scientist. "In this role I helped establish the Titan Krios microscopes at Leeds and support users from across the University to use electron microscopy in their research."

"I now oversee the day-to-day running of the electron microscopy facility and our five microscopes. I get involved with a range of research projects, get a little bit geeky about microscopes and learning the best ways to get the most out of them and liaise with users from other universities and industry - there is a wonderful variety of work in the role."